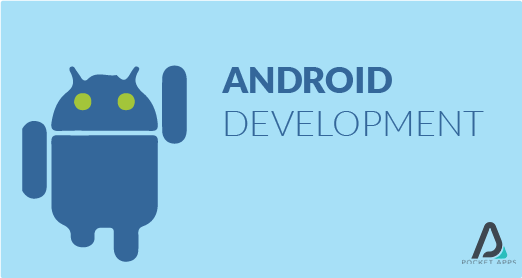 5 things to consider while going for android app development.

We are into the era of Startups, Enterprenureships, and innovations. Everywhere someone has been pitching their app idea, or have been thinking of developing the app. Well, that's a common thing. The world is on our fingertips these days. Most of the problems are being resolved by the applications. In this era of apps, Android apps are playing a vital role. Android app users are all around the world and it dominated amongst the phone os usage. This might lead you to develop the android app initially. Well, that's the common mentality and strategy to go ahead with.

It is very important to understand the market segment of your user, what devices they would be using & what would be the OS. They can be easily understood using the survey results. You should pass that info to the android app development company. As it's critical to provide the OS-specific best performance to your users.

2) Smartphone or Tablets or both?

Crash reporting is what you should ask your android app development company to fit into the app, that way you would be able to know what's getting wrong with your app and you can easily ask your developers to resolve the issue by providing them with the crash reports.

We recommend you to always opt in for the Beta Testing, the reason being if there are any issues they would be spotted by a limited set of users which can save you from the long-lasting embarrassments. Besides, you would be getting to know how your app looks to the end users and you would be able to get various feedbacks from your end users. There might be a few things which you would be looking forward to improvising based on the feedback you have used. Invite as many as 100 to 1000 people to beta test your app to get the perfect desirable results.

Always integrate analytics into your app. Firebase would be ideal and easy to integrate feature when it comes to analytics. I would also like to recommend that have event-based logging into the app. For example, if you are running an eCommerce app try to integrate the offer section click events or if you are looking for leads try to integrate the button clicks that way you would be able to identify which portion of your apps are getting most used and which parts you can improvise. Then after you can consult the UX designer to improvise the areas.

Play store reviews also play a vital role in your app performance and PSO (Play Store Optimization). PSO is the way to bring up the app in search results of the play store. And it also affects other results from installing your app. If you have received bad reviews of the app, don't ignore them. Try to contact the poster of review and provide comment mentioning the solution and in turn ask them to re-review the apps. Also if you think its mistake in the app, immediately solve that mistake and reply to them that issue is resolved in the new version and ask them to download and install a new version of the app.

COVID 19 and the Use of the Mobile Apps for You

A  mobile app can quickly and efficiently alert people that they may have been exposed to an infected patient. Experts from the University o... 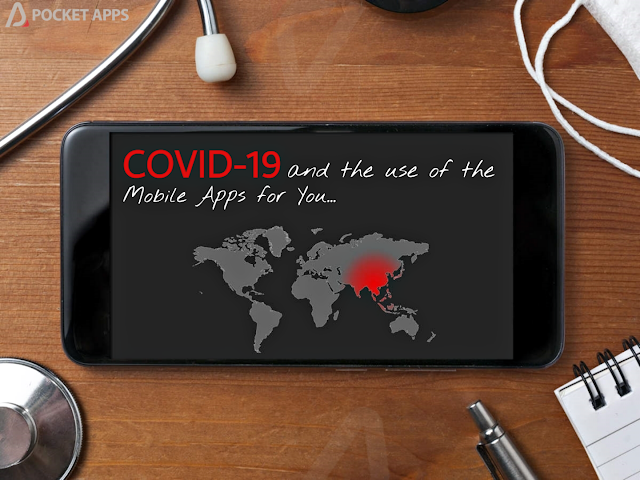